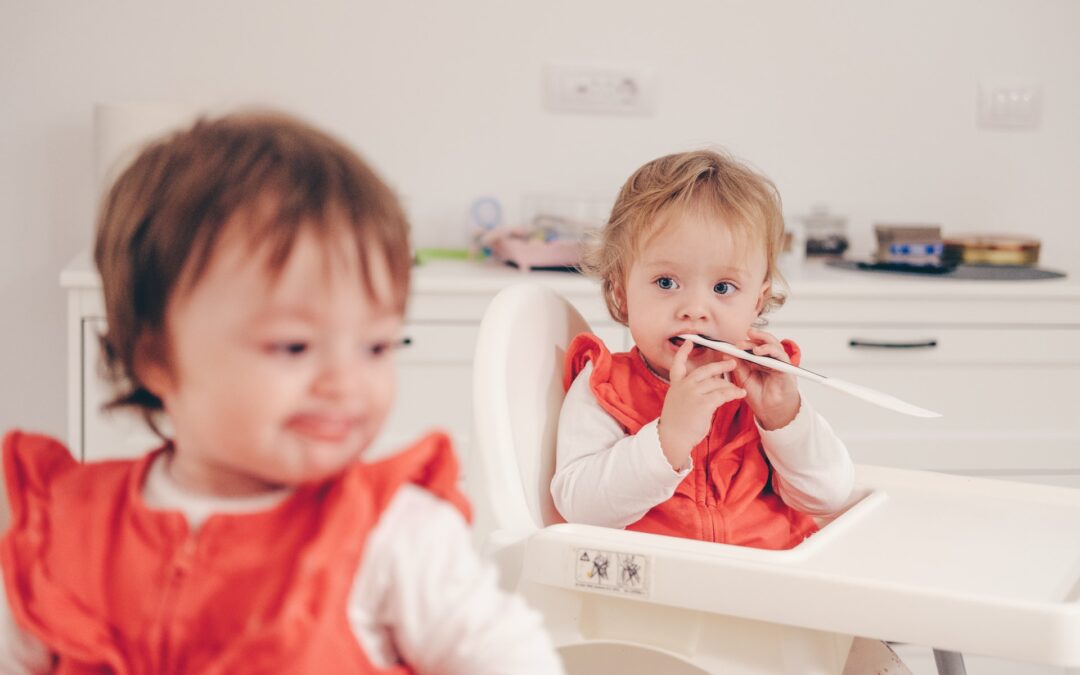 As bizarre as it sounds, these two facts are… exactly that – facts. But if you are wondering why then, we are not sprouting bushy green branches from the top of our heads; it is because the genes we share with these edibles will spend their entire existence dormant.

The truth is, we have around 25,000 genes and a large number of these will never be activated. Imagine you have the most glorious, Christmas tree is stood right in front of you and it has thousands of those magical little Christmas lights, flashing on and off in lots of different colours. Now replace the Christmas tree with the human body, and the lights with the image of tiny little genes.

Unlike the arbitrary nature of the flashing Christmas lights, the activation of our lovely little genes will be influenced by a number of factors.

Take the human growth hormone for example. Did you know that when it comes to how tall we are, only 80% of that is down to genetics? The remaining 20% is down to environment. And when I say environment, I’m talking everything from the food we put in our bodies to the words we say to ourselves, and hear from others.

The proof is in the (nutritious or not so nutritious) pudding

If you don’t believe me, get this. A bunch of researchers ran a study on identical twins who had been separated at birth. What they found, was the twins who had grown up in orphanages, for example, were smaller than the twins who had not. And that was all down to lifestyle. The twins who were smaller, did not have access to the same level of emotional (i.e. love and affection) and physical (i.e. diet) nourishment, that the taller twins had.

So this my friends, is the miracle of epigenetics; the study of how the environment around your DNA, influences what your DNA is doing.

We have 25,000 genes within our gene pool but only some of them will be switched on. And, which of those genes are switched on, is influenced by both our biology (genetics), as well as the environment (‘epi’).

So our lovely little genes, will express themselves differently depending on the environment within which they find themselves in.

When it comes to our health, stress has been linked to a number of illnesses. But where it gets really interesting is what happens when we turn that around.

You may have heard people say things like, “the stress is going to make me / them ill,” and “stress is what got me to this point of ill-health,” BUT- rather than being at the mercy of our environment and giving stress all the power, what happens when we acknowledge that we play a role in the production of that stress, and can therefore influence it?

I got the power

We recognise that we have the power to change our response – that’s what. And when we do that, we start to influence our genetic expression in a POSITIVE way; in a way that is conducive to good health. Hurrah.

Now, it gets EVEN MORE exciting. Research shared by David Hamilton (as per above and who largely inspired this piece) showed that simply through changing the way we think, and the beliefs that we hold, we can create positive physical changes in our body. Boom.

In the study in question, researchers dished out free meals to willing participants. And then they measured their levels of ‘leptin’ to identify those who HAD the leptin gene, vs those who DID NOT HAVE the leptin gene.

[Side note: the leptin gene is what makes you feel fuller quicker – so it’s a good one to have on board if you’re going for that slimline bod]

Now here’s the exciting bit. In the participants who did not have the leptin gene, they told them that they did. And then they gave them another free meal. What happened next? Lo and behold, their levels of leptin production shot up by 250%. That was way more than even the people who DID have the gene. Crazy, eh?!

So their belief that they had a gene conducive to weight loss, meant that their body responded in a way that mirrored this ‘fact.’

The way we use our psychology has an incredibly powerful influence in how our genes are expressed. And we know that we can train our psychology in MANY ways.

The brain is plastic and therein lies our power.

If we’re blaming stress for triggering illness, then we need to change the way we respond to stress. So it’s going to be anything that helps us to respond to stress in a more useful way.And this is where brain training comes in handy.

We want to start thinking about the feelings and emotional ‘qualities’ that will help us move through life from a place of resilience rather than fear.

Now you may be thinking yes all very well knowing this, but HOW do I do that? HOW do I access these feelings when my work colleague is pushing my buttons, or my symptoms are flaring up?

Well the answer is brain training. There are a whole bunch of exercises you can do to train your brain into operating from these places, so it’s just a case of knowing how, and then consistently implementing them.

All too often people undermine the power of brain training. If we don’t see results straight away, we give it up. But how many people take their bodies to the gym and have the patience for those small incremental developments? What would life be like if we treated our brains in the same way?

Well… that Christmas tree would simply be dazzling, that’s what.

*Credits to David Hamilton who inspired and provided the research behind this article. If you’d like to see more of this stuff, I’d highly recommend you visit and sign up to his Personal Development Club which talks all things mind-body and the science of emotions.

Any cookies that may not be particularly necessary for the website to function and is used specifically to collect user personal data via analytics, ads, other embedded contents are termed as non-necessary cookies. It is mandatory to procure user consent prior to running these cookies on your website.

From time to time, I may share articles and notifications of free events and talks I am running. If you would like to be in the loop, and hear from me in this way, please enter your email address here :-)

Thank you! Please check your email to confirm :-)

Please note, I will never share your data with any third parties. For more information on how I store and use your personal data, you can read my privacy policy.